Home
/
Newsroom
/
US Senate Bill Proposes to Make CFTC the Go-to Regulator for Bitcoin, Ether, and Other Digital Commodities 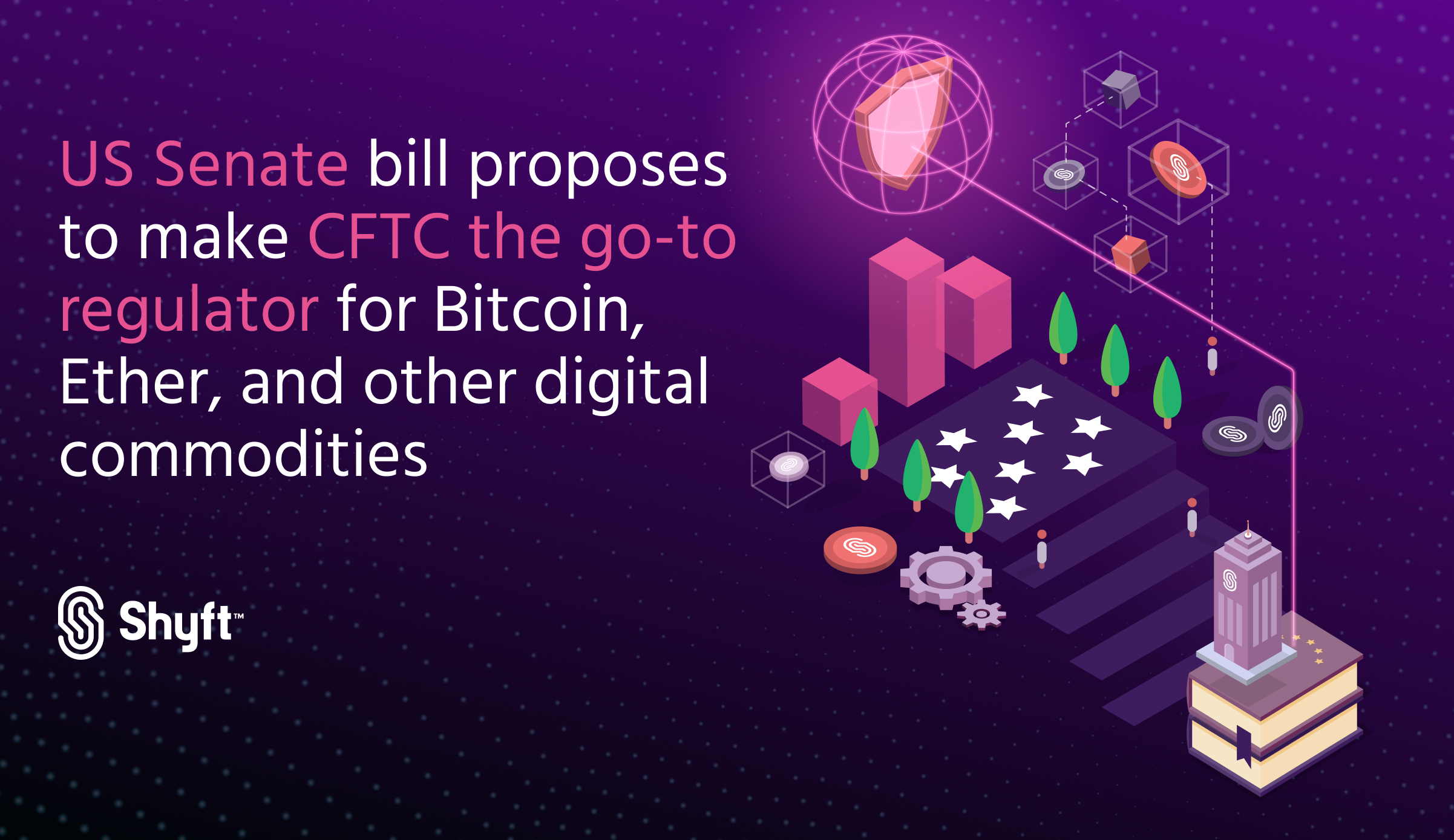 Last Wednesday, a bipartisan group of senators from the Senate Agriculture Committee unveiled a proposal to grant more regulatory powers to the Commodity Futures Trading Commission (CFTC) over the digital commodities markets. The proposal also applies to Bitcoin, Ether, and other digital assets viewed as commodities.

According to the legislators, the proposed bill would give the cryptocurrency sector the much-needed regulatory certainty it needs by consolidating much of its regulatory monitoring under a single regulator.‍

If the proposal becomes a law, it will mandate that businesses providing crypto platforms, including custodians, brokers, and exchanges, register with the CFTC.

Growing Popularity of Digital Assets in the US‍

This is a significant sign of how crypto assets are experiencing a massive uptick in terms of adoption in the United States. Thus, regulators and authorities are demanding strong crypto regulatory measures to protect investors & promote innovation.

The chairwoman of the Senate Agriculture Committee, Sen. Stabenow, also believes that regulating the crypto industry is crucial amid its growing significance in the United States financial ecosystem.

Thus, she noted in the announcement, "One in five Americans have used or traded digital assets — but these markets lack the transparency and accountability that they expect from our financial system. Too often, this puts Americans' hard-earned money at risk."

But Sen. Stabenow has no intention to clamp down on the SEC’s powers to deal with what it sees as violations of the securities regulations. This is why she clarified that the proposed bill is not aimed at regulating every aspect of the cryptocurrency market or limiting the powers of the Securities and Exchange Commission (SEC) to regulate digital assets that behave more like securities.

In fact, she commended the SEC's work, noting, "We're not defining what a security is. I have great confidence in Chairman Gensler to be able to use his authorities."

Senator Booker, too, referenced the growing number of Americans investing in digital assets as the motive behind this proposed legislation.

He noted, "As the number of Americans engaging with digital assets continues to grow, it is critical that we clarify and strengthen the regulation of our financial system."

Sen. Booker added, "This bipartisan legislation will enhance oversight over digital commodities, taking an important first step to ensure that the digital marketplace operates fairly with commonsense rules in place and protects consumers entering this market."

Although Sen. Boozman claimed that the CFTC is the rightful regulator for crypto businesses, he believes that the proposed legislation will enable the commodities and securities authorities to collaborate closely.‍

The SEC is Here to Stay

The SEC will still be in charge of some elements of the crypto industry's regulation, but the bill doesn't provide specifics.
Interestingly, the proposed bill's reference to Bitcoin and Ether as commodities is in line with the recent statements Gary Gensler, the head of the SEC, made. After all, Mr. Gensler claimed that almost all other digital currencies are securities.‍

Sen. Stabenow and Sen. Boozman said they wanted to move the bill forward as soon as possible but did not give a specific time frame. The time for legislative action will close before the midterm elections in November.

The bill will now be sent to another committee in its next phase, where it will be discussed and voted on in the Senate after surviving the markup phase, and if passed, it will then be sent to the House.

Sen. Thune believes that CFTC needs new tools to regulate the evolving commodities market amid the emergence of new-age technologies.

Thus, he noted, "Technology continues to transform digital commodities, and it's critical that the Commodity Futures Trading Commission (CFTC) has the proper tools to regulate this growing market."

He believes that the proposed legislation will empower the CFTC to deal with any uncertainties rising from the crypto assets market while protecting the consumers.‍

The groundwork for crowning the CFTC as a crypto regulator began in June with the introduction of the Lummis-Gillibrand Crypto Bill. Although its mission is not yet accomplished, it set off a chain of events in the direction of its final goal, such as the most recent US Senate Bill proposing to grant regulatory powers over digital commodities, including Bitcoin and Ether, to the CFTC.

A flurry of crypto legislative proposals & statements make it clear that governments around the world will not let the digital assets industry continue without regulatory oversight. Global bodies and watchdogs, such as the FATF, too, are leading the charge in bringing crypto assets within the regulatory net. Thus, Virtual Asset Service Providers, such as the exchanges, brokers, custodians, etc., will have to comply with international as well as jurisdictional-level regulations sooner or later if they are not doing so already.

The FATF’s Travel Rule has been adopted by only 10+ countries, but this is likely to change soon with the global financial watchdog turning on the heat towards countries that have not taken any concrete steps yet. Thus, VASPs must stay prepared. But there’s nothing to worry about.

All VASPs need is a Travel Rule Solution (TRS) to comply with the Travel Rule. And we have the best TRS available in the market today: Veriscope. It is the only answer to the much-dreaded “Sunrise Issue” that VASPs face while complying with the Travel Rule. Visit here to read more about Veriscope:  https://www.veriscope.network/ and contact our BizDev team for a discussion here: https://www.veriscope.network/contact. 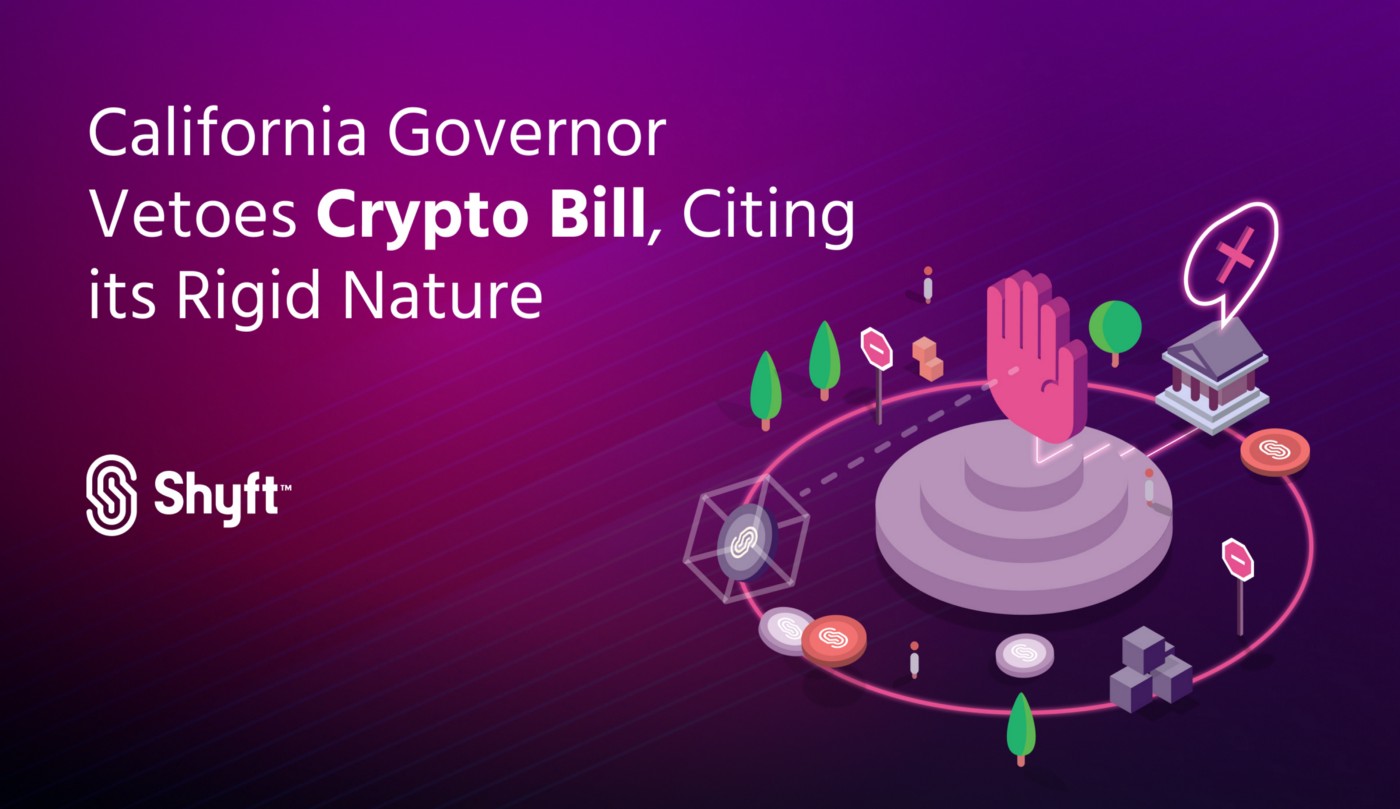 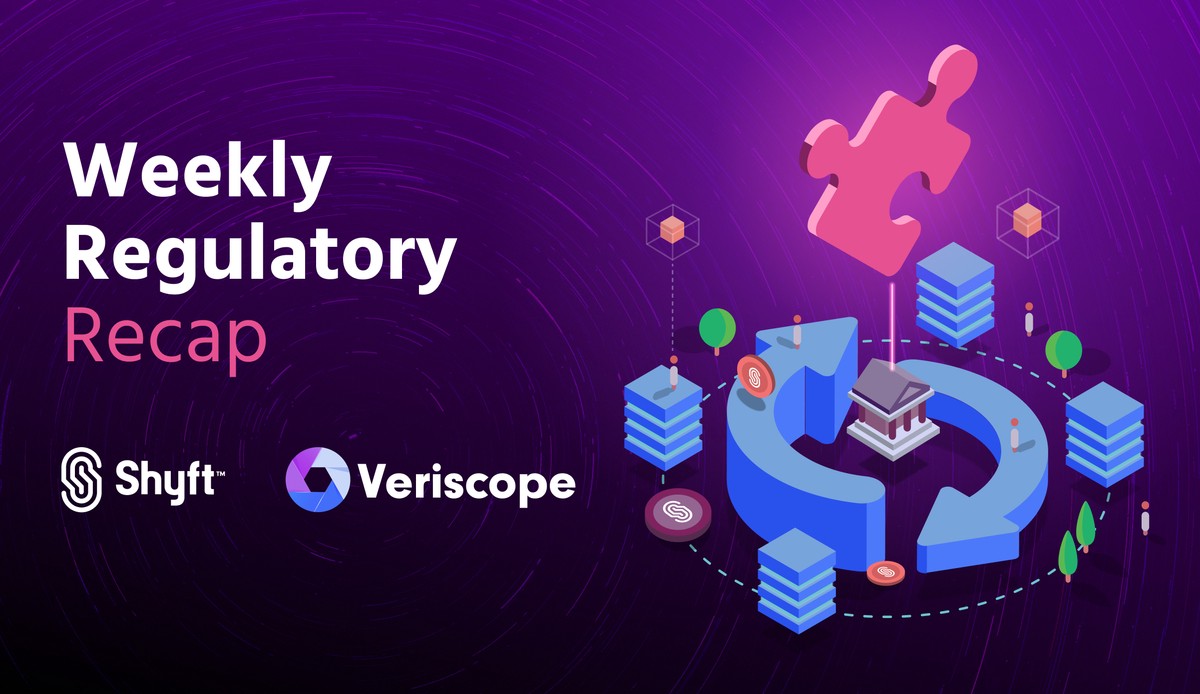