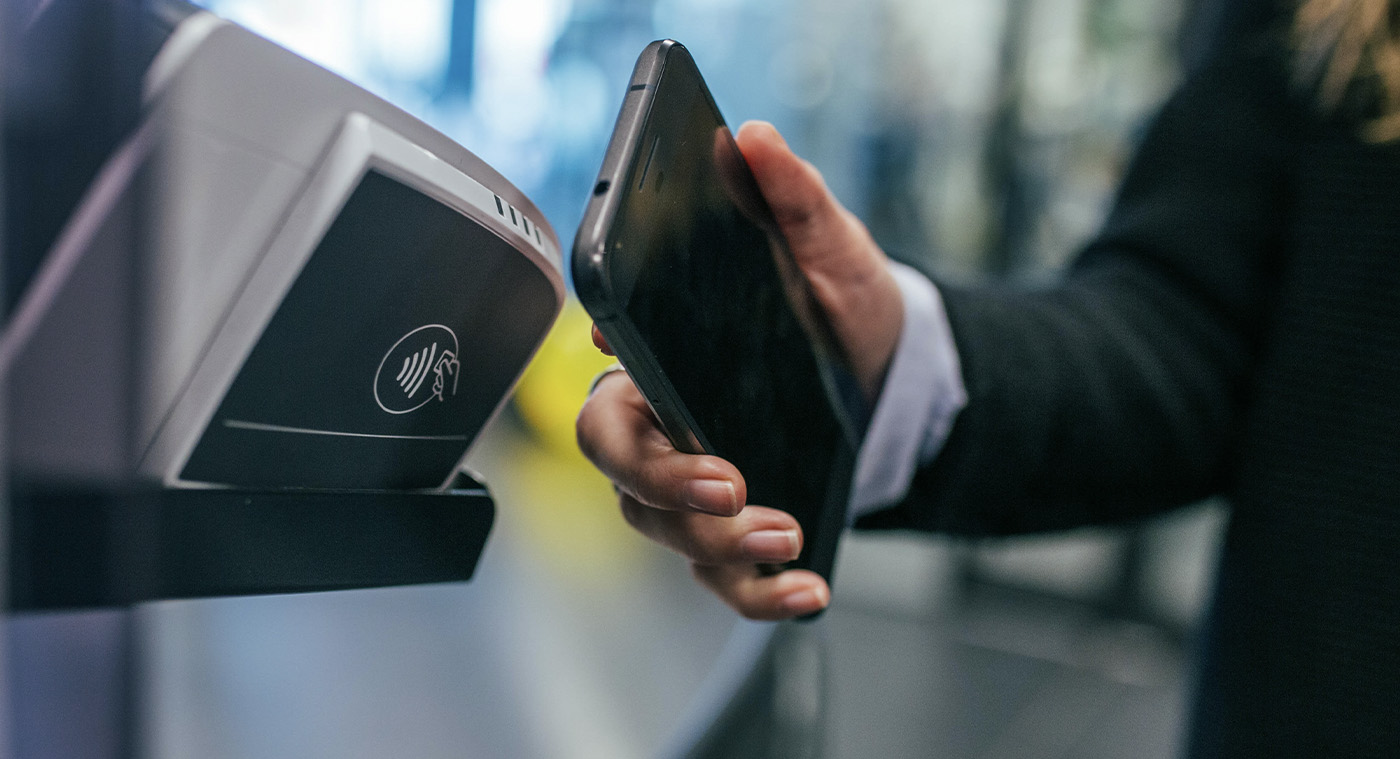 Worldpay from FIS, the world’s largest payments processor, has partnered with the Shyft Network, a digital identity system designed to bring the cryptocurrency industry in line with global anti-money laundering (AML) rules.

Shyft is focused on allowing pseudonymous entities participating in crypto transactions – such as exchanges, custodial wallets and brokerage firms – to identify each other and securely share data about their customers, as per the requirements of the Financial Action Task Force (FATF) and its so-called “travel rule.”

The crypto industry has responded to FATF’s recommendations with a number of consortia efforts and technical initiatives that allow personally identifiable information (PII) to “travel” with crypto transactions over a certain threshold. Shyft uses blockchain technology to achieve this goal and also stands out by having large non-crypto firms like Worldpay from FIS and recently global law firm DLA Piper joining its ranks.

Worldpay, which provides card-to-crypto processor services for most of the large cryptocurrency exchanges, will become a member of the Shyft Federation, the companies said on Wednesday.

It’s about how we bridge the crypto world and the traditional world.

Worldpay will be running some of the federation nodes used by Shyft Network to validate transactions and provide data attribution, but it’s also getting involved in Shyft’s “Veriscope” travel rule solution, a smart-contract layer sitting on top of the network.

“FIS and Worldpay are getting equipped for the next generation of payments,” said Shyft co-founder Joseph Weinberg in an interview. “Having a regulatory-compliant data layer becomes critical, whether it be with stablecoins or between VASPs [virtual asset service providers], from a travel rule perspective.”

Weinberg views FATF’s travel rule as the beginnings of a broader decentralized identification architecture, but its first phase, which is being enormously bolstered by the likes of DLA Piper and Worldpay, is essentially about onboarding VASPs.

“It’s about how we bridge the crypto world and the traditional world,” said Weinberg. “Having institutions like DLA Piper or Worldpay being able to cross-verify these types of entities really helps establish on-chain trust in ways that we’ve never seen before.”

Note: This article first appeared on CoinDesk and was reported by Ian Allison. 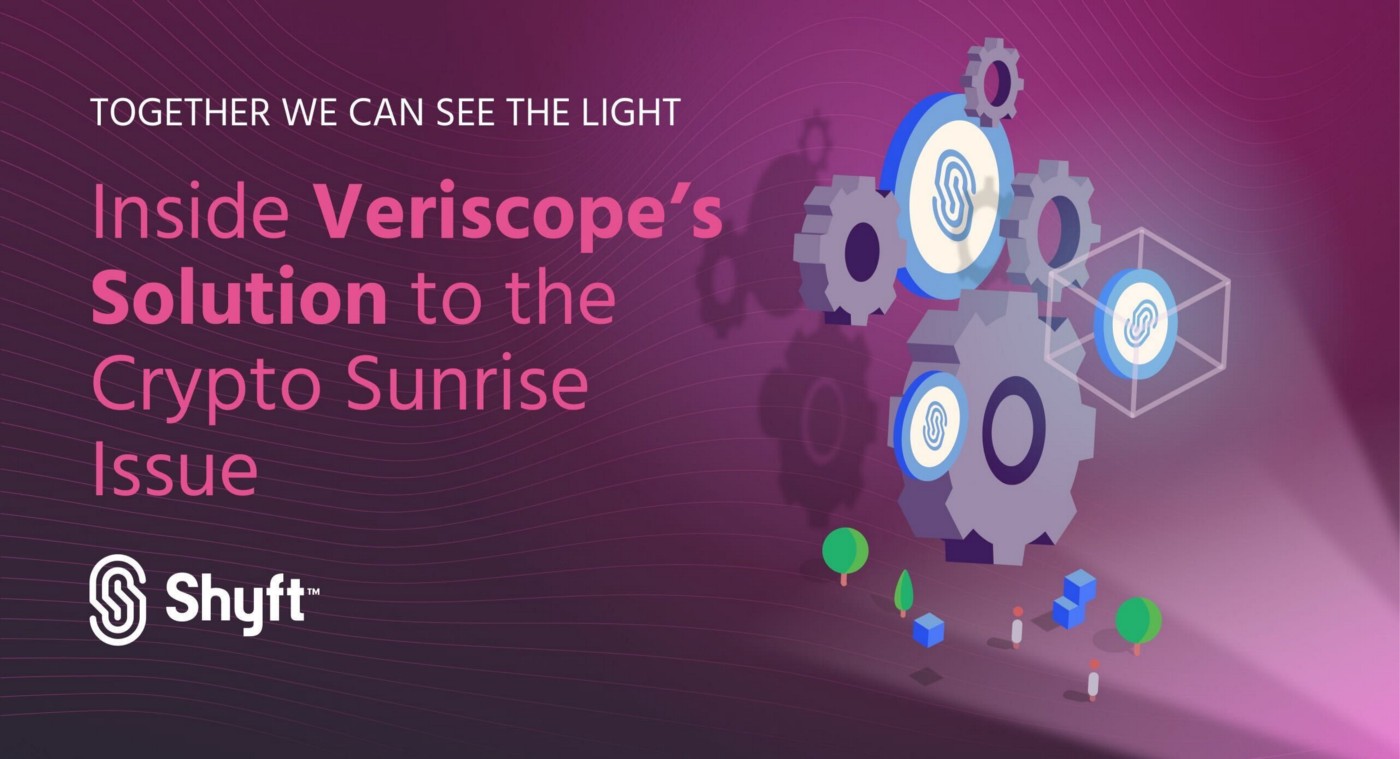 Together We Can See the Light: Inside Veriscope’s Solution to the Crypto Sunrise Issue