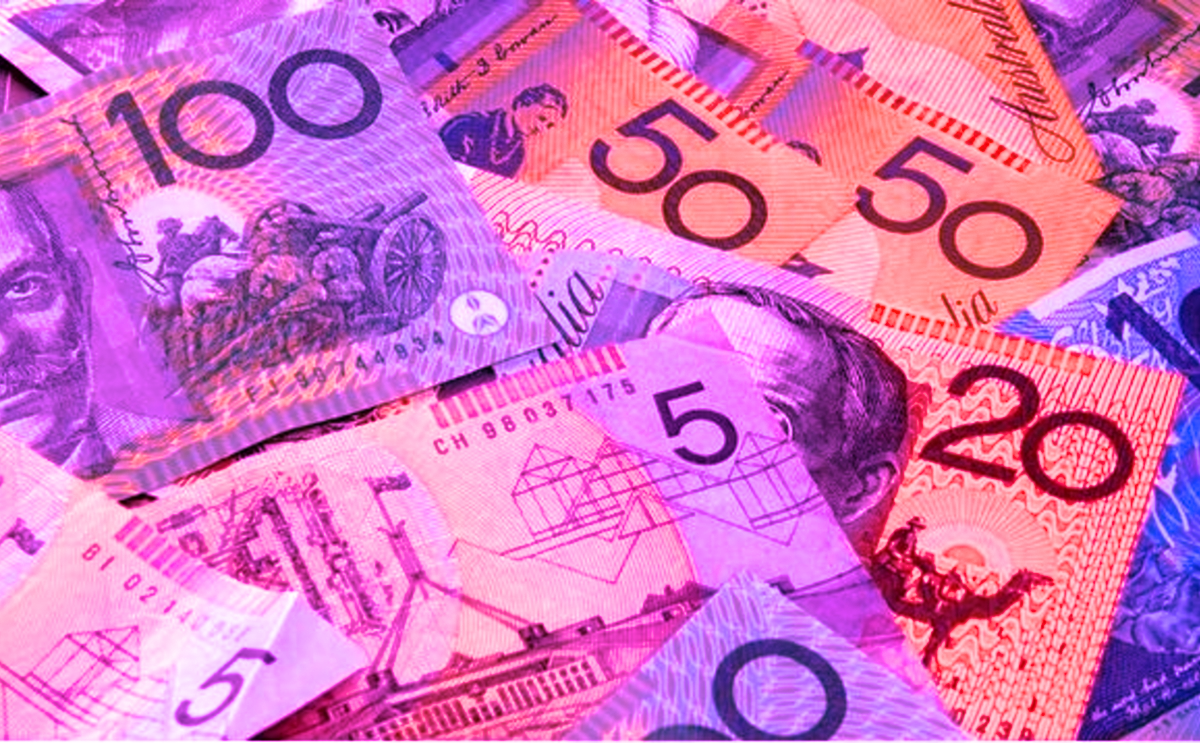 Intense discussions around CBDC, gained momentum in Australia in August last year. It was when Australia’s Central Bank announced its plans to scrutinize the economic benefits of introducing a Central Bank Digital Currency to the country.

The Reserve Bank of Australia declared that it would conduct a year-long pilot project to explore “innovative use cases and business models” for a CBDC. The authorities were keen to understand the technological, legal, and regulatory boundaries within which the CBDC will operate in Australia.

The initial announcement by the RBA made it clear that the pilot would be executed in partnership with the Digital Finance Cooperative Research Centre, the DFCRC.

The DFCRC is a government-supported industry group. It was to invite industry players who should demonstrate how the CBDC could act as a payment and settlement service to household consumers and businesses. With this, the RBA also prepared a detailed schedule of how they would like to conduct the program.

While the project timeline kicked-in in September 2022, the RBA decided to run the CBDC pilot and selected use cases between January and April 2023. After it ends in April, the RBA will publish a report with findings.

The RBA decided to call the CBDC eAUD, which will appear as a liability on the RBA’s balance sheet, denominated in Australian Dollars. The RBA will fix the upper limit of the eAUD issue as deemed fit for specific use case providers. It  will pay no interest on any holdings of the eAUD. Only Australian resident individuals and Australian-registered entities will be eligible to hold eAUD and have to comply with certain requirements. For instance, each eAUD holder has to have a project participation invitation from an approved use case provider. The use case providers need to run are identity validation of the holders and they themselves to be an approved KYC service provider.

Relevant Article: India’s CBDC Project: What is it Up to?

Response to the Pilot

According to information published last month, the pilot program received over 140 use case proposals. More than 80 financial entities proposed use cases across  e-commerce, offline and government payments.

In response to the the overwhelming interest from the finance industry the RBA raised caution in advance, though Australia is not new to virtual assets. nearly one in five Australians bought digital currencies in 2021, with 43% of Australians investing in crypto for the first time in 2021, found our a report by the US crypto exchange Gemini.

Hedging against inflation and a means to asset diversification were the primary reasons why most Australian crypto users showed interest in digital assets. 81% chose to hold their crypto investments for the long term, while 54% chose to diversify their portfolio. Nearly 25% of Australian investors aged 18-34 had at least one-tenth of their portfolio invested in cryptocurrencies.

Despite such enthusiasm, the RBA contemplated two potential concerns. First, the capability of CBDC to disrupt bank intermediation and monetary policy transmission in normal times. Second, CBDC’s potential to give rise to bank runs in stressed conditions.

So far CBDC’s potential benefits seem to out weigh its drawbacks. For instance, the CBDC could yield privacy benefits according to the RBA. It could help protect monetary sovereignty, and it could also enhance the resilience of the country’s money and payments system and increase competition and efficiency while reducing user costs.

There are still a few months to wait till the pilot summary report comes out in the middle of 2023, and  understand which direction  the Australian CBDC wind blows! 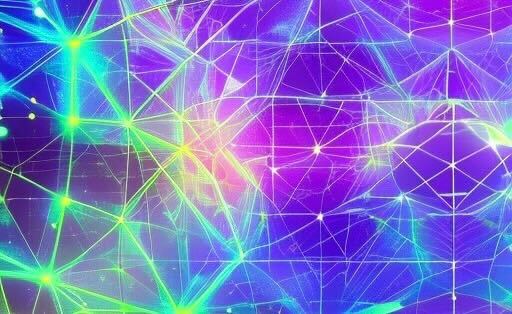 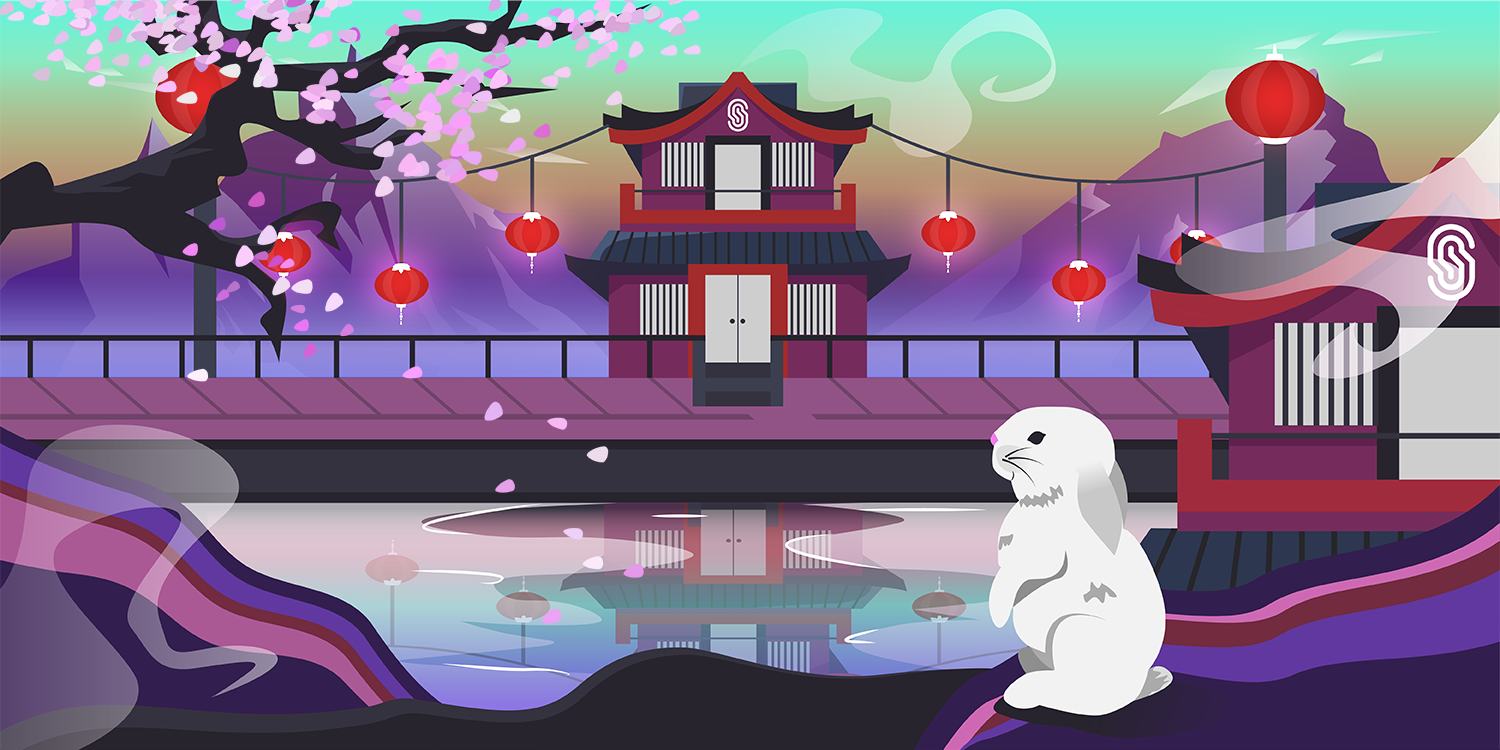 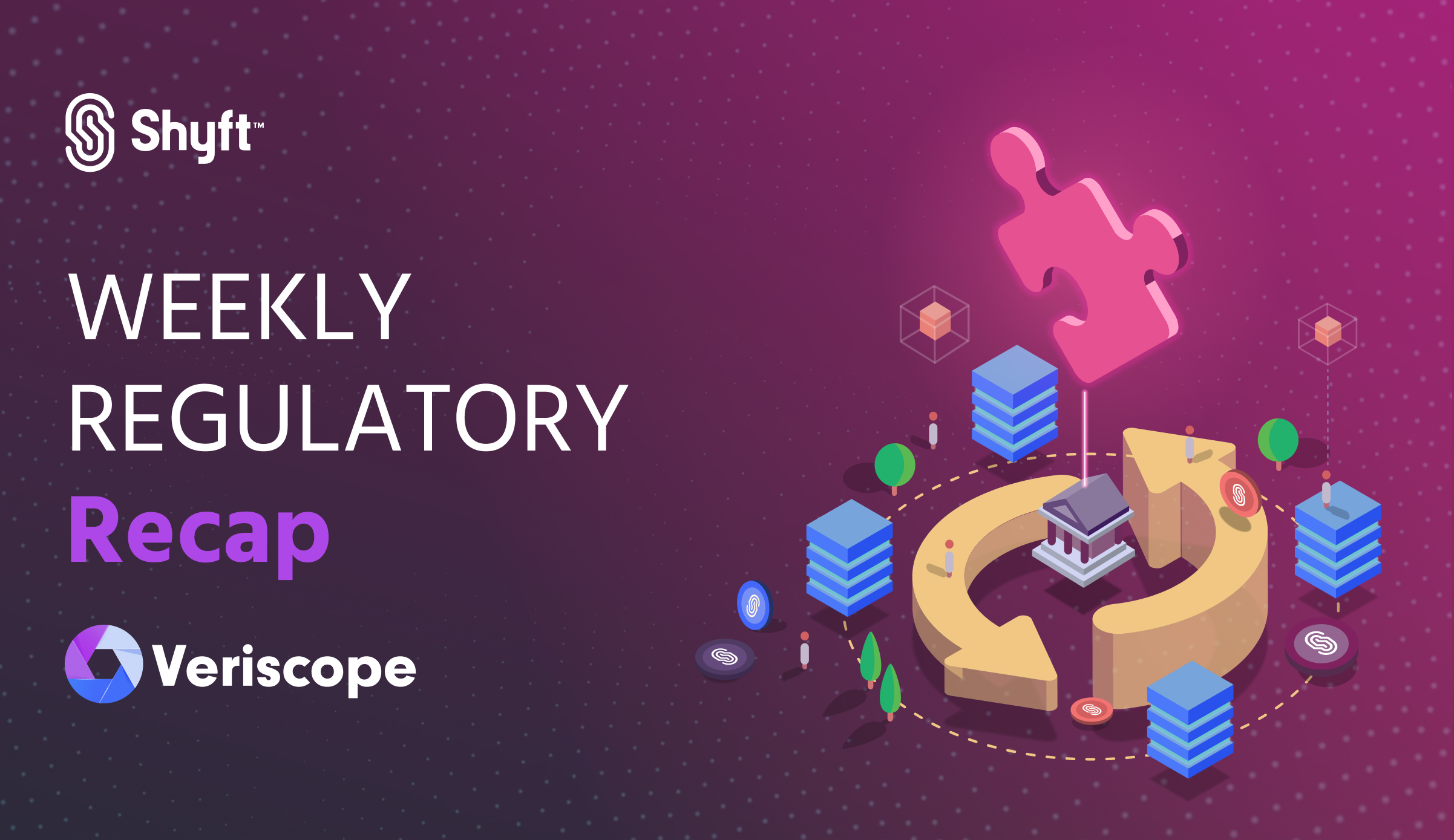